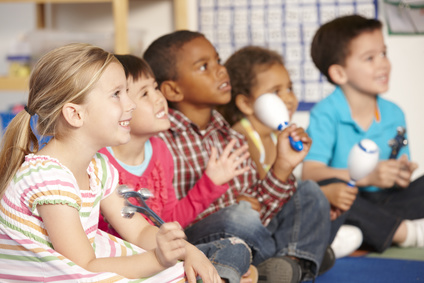 Bilingual International School in Paris (BISP) is a school that offers multi-subject education to young children, using both French and English as the medium of instruction to all of their students regardless of their native language. Teaching in all subject of their curriculum is divided between both languages equally so that neither language is given priority. This approach, known as immersion, results in students becoming truly bilingual with equal facility in both languages.

The concept of bilingual education is simple yet highly effective. Neither language is considered a foreign language regardless of where their pupils have spent their pre-school formative years. It takes advantage of the ability of young children to soak up languages naturally when those languages are part of their environment.

For example, a young student whose native language is French won’t be taught English as a foreign language. He or she will, instead, be taught typical school subjects, partly in English and partly in French. Experienced BISP teachers will teach those subjects to that student at a level appropriate to their current ability in each language. Similarly, a young English speaker won’t be taught French as a foreign language but will absorb it naturally while learning other subjects that will be taught in French. Both students will become increasingly fluent and literate in both languages. As BISP accepts students regardless of their native language, any student whose native language is neither French nor English will be exposed to both languages and gradually become multilingual.

BISP places special importance on developing creativity in their students and the school is well furnished with modern amenities designed to promote it. Additionally, the school’s location in Paris is a major advantage as it enables teachers to take their students on educational day trips to various places of interest throughout the city. Obviously, Paris has no shortage of such sites, and students’ horizons are broadened in many different aspects of daily life under the guidance of their teachers.